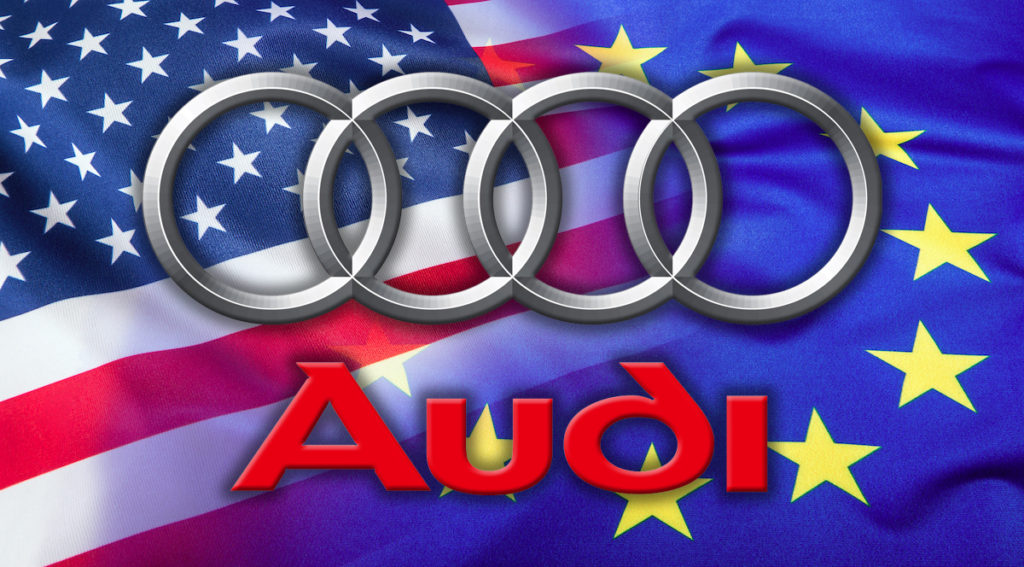 When you import a car from abroad, the matter is quite simple as long as it comes from the same region, in our case from Europe. The situation gets a little more complicated when the car comes from another part of the world, e.g. the United States. Such a car has many constructional differences from the European equivalent. After importing such a car, we are often doomed to replace certain components of the car with its European counterparts. Fortunately, this problem no longer applies to MIB 2 navigation installed on many Audi models such as:

After conversion your navigation will be able to use European map. In addition  radio station will operate in full European frequency range.  Carplay, Androidauto and on-line functionalities will be also available options.