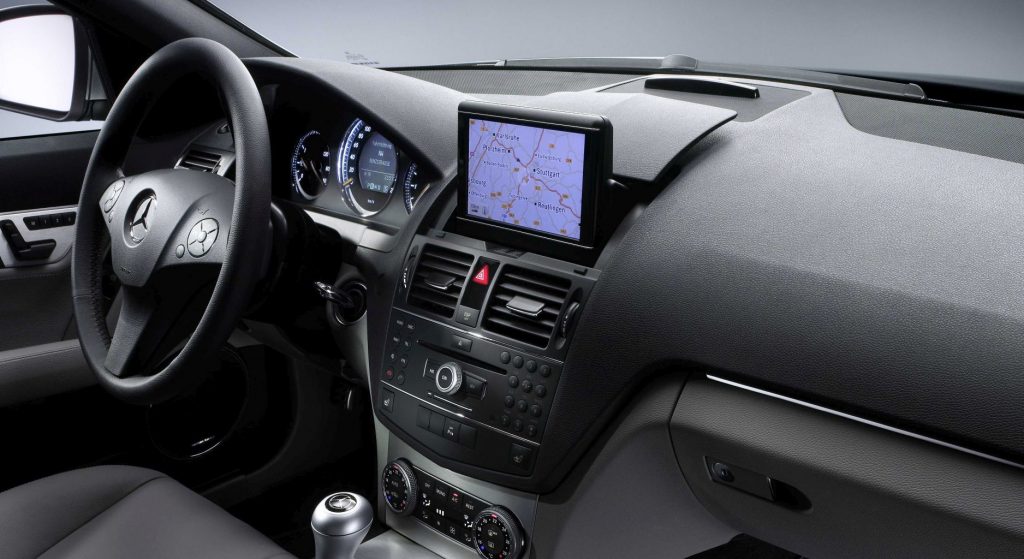 Some cars suffer from chronic defects affecting a significant part of the model. In the case of the W204 C-Class (MY2007 – 2011), the one of the most perishable components is the NTG4 comand navigation screen. Fortunately, the unlucky part was mounted only in this model and is quite characteristic – the screen is movable and after switching on the navigation it leaves the dashboard. In cars after facelift, the screen was replaced by another model, whose failure rate significantly decreased compared to its predecessor.

Unfortunately, 4 years of production of cars with a defective subassembly put many Mercedes owners before a unpleasant decision – replace the damaged screen with a new one, the price of which causes us to headache or give up the additional equipment which is a radio with navigation.

Thanks to the work of our team, we managed to locate one of the main causes of problems with the NTG4 W204 screen and we offer an alternative – screen repair. Not every part will qualify for repair but we deal with the majority of them. Prior to the repair, each copy is diagnosed to determine the exact cause of the problem.

The repairs includes defects such as: 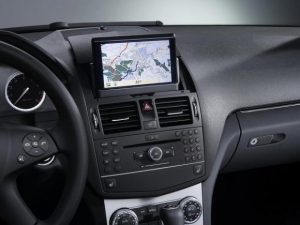 – no backlight of the screen

– the screen does not display anything

– white stripes / artifacts on the screen

You have a problem with your navigation – bring it to Naviteam! Do you have far? Every day, popular courier companies visit us. There is no problem that they also bring us your navigation.

We use cookies to ensure the best service on our site. Further use of the site means that you agree to their use.Agree